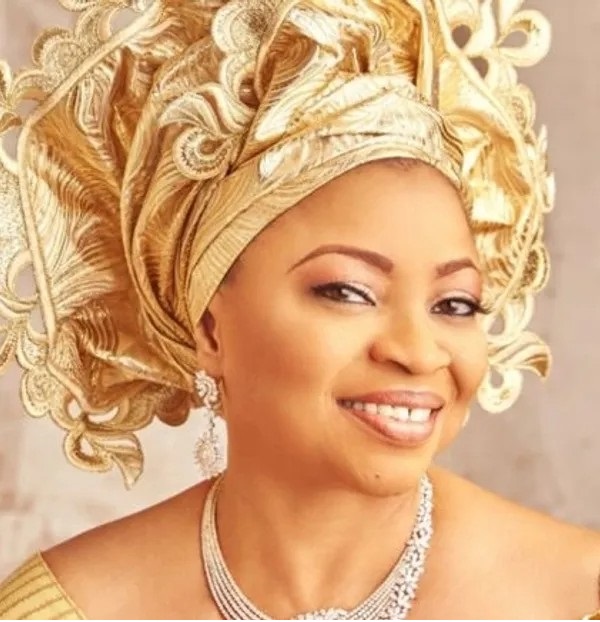 One of 52 children, Folorunsho Alakija started her career in 1974 as an executive secretary at Sijuade Enterprises, Lagos, Nigeria and later spent time working at the First National Bank of Chicago for many years.

Prior to entering the world of oil production (the industry that has contributed to the majority of her wealth), Alakija took on studies in the fashion world in 1984. After completing school in the United Kingdom, Folorusho created a fashion business called Supreme Stitches which became a top design influencer within Nigerian culture at that time. Given this, it makes sense that as a businesswoman, her primary investment interests are in fashion, oil, and printing.