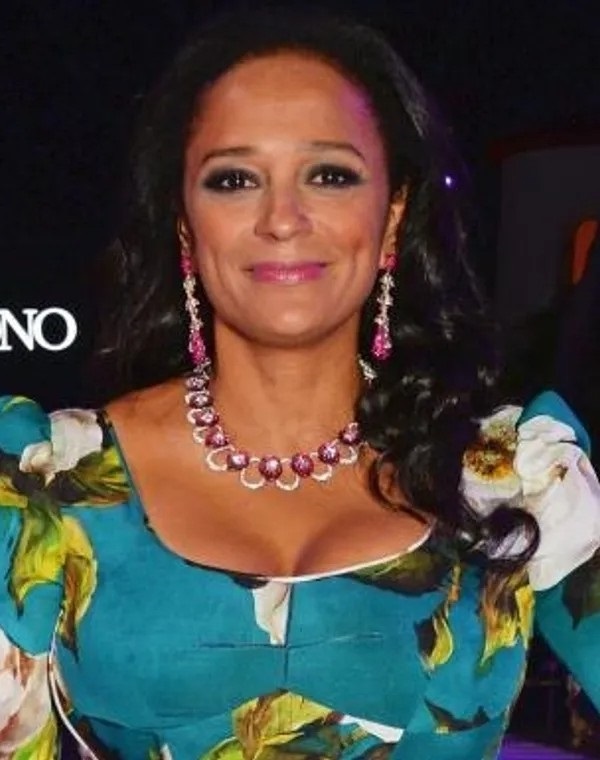 Isabel Dos Santos is the eldest child of Angola's former President José Eduardo dos Santos. A man who (up until 2017) had been in power for 33 years. Dos Santos started her first business in 1997 and over 20 years expanded her business interests, which has led to several holdings and substantial investments in high-profile enterprises, in Angola and especially in Portugal.

Since 2008, she has had interests in telecommunications, media, retail, finance and the energy industry, in Angola, Netherlands, and Portugal. In recent years, there have been a number of attempts to loosen the Dos Santos family's grip on the Angolan economy. It seems the businesswoman received development contracts worth billions of dollars (in the span of a two-year period) because of her father, the former President of Angola, Eduardo dos Santos. Although she’s seen a significant decrease in her net worth since 2017, she still sits at #8 on Forbes 2019 list of Africa's Billionaires.