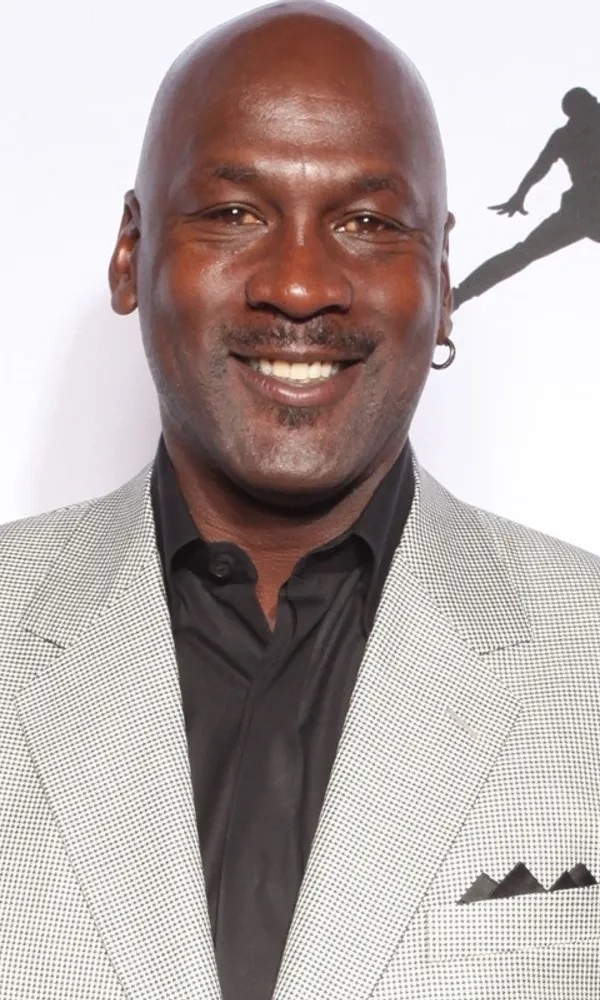 Even though he retired 15 years ago, Michael Jordan is the richest NBA player of all time. Jordan still makes more money than LeBron James, Stephen Curry, Kevin Durant, or any other active player. And although he made $90 million in total career salary while in the NBA, he amassed much of his wealth after he left.

Regarded by most as the NBA's greatest all-time player, Michael Jordan won six titles with the Chicago Bulls. Outside of his league salary, as a player MIchael earned another $1.4 billion (pre-tax) from corporate partners. In addition to Nike, to this day Jordan still has sponsorship deals with Hanes, Gatorade and Upper Deck..

Jordan bought a majority stake in the Charlotte Hornets in 2010 for a grossed-up value of $175 million. The Hornets are now worth $1.05 billion with Jordan owning 90% of the team.

His net worth continues to rise thanks to the skyrocketing value of his NBA team and the Jordan Brand. It was reported that in the early years, Jordan wanted to sign with Adidas, but they passed because they preferred NBA players who were 7 feet tall. Nike founder Phil Knight called signing Jordan the best decision he ever made, nabbing the NBA rookie for $250,000 a year in 1984. Nike's Jordan Brand alone now brings in more than $3 billion in revenue each year. He reportedly makes $100 million a year from Nike royalties alone.