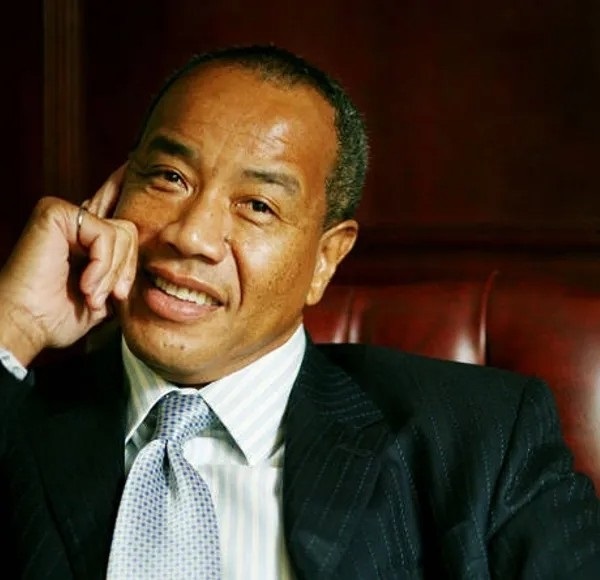 Lee-Chin is a Jamaican native whose career was initially propelled in 1987 with the acquisition of AIC Limited (a Canadian mutual fund company).

While assets under management started below $1 million dollars in 1987, it had reach over $10 billion by 2002. The firm was hit hard by the 2008 recession, and Lee-Chin sold AIC to Canadian financial services group Manulife in 2009 for an undisclosed amount. In addition to AIC Limited, Lee-Chin garnered much of his fortune from investments he made in financial companies like National Commercial Bank (NCB). In fact, he has maintained a 65% in the bank, which remains one of Jamaica’s leading financial institutions.