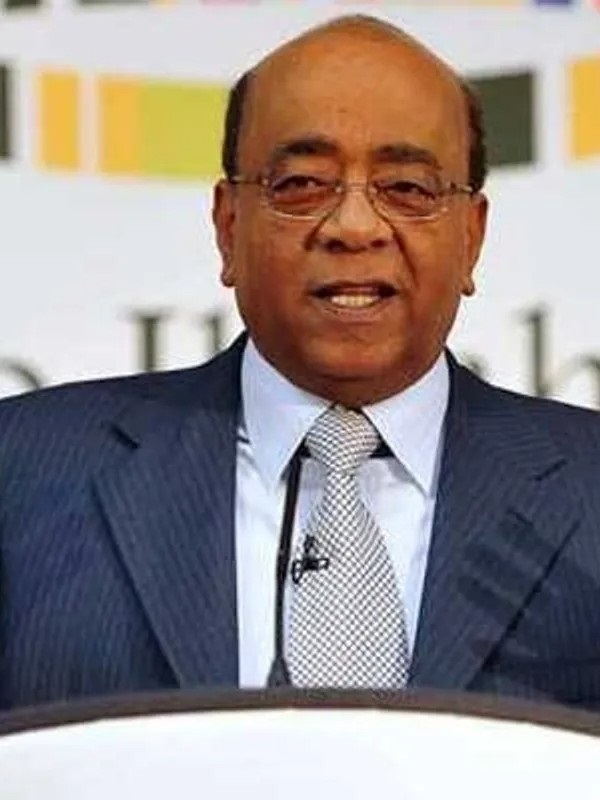 Ibrahim is a Sudanese-born telecoms mogul. While still working for Mobile Systems, Ibrahim decided to address the lack of a pan-African mobile telephone network by creating, in 1998, MSI Cellular Investments, which was later renamed Celtel International. It was one of the first mobile phone companies serving Africa and the Middle East. He sold it to Kuwait's Mobile Telecommunications Company for $3.4 billion in 2005 and pocketed $1.4 billion. When sold, it had over 24 million mobile phone subscribers in 14 African countries.

Since then, he's focused on fighting corrupt leadership in Africa through the Mo Ibrahim Foundation, directed by his daughter, Hadeel. In 2007 he even initiated the Mo Ibrahim Prize for Achievement in African Leadership, which awards a $5 million initial payment, and a $200,000 annual payment for life to African heads of state who deliver security, health, education and economic development to their constituents and democratically transfer power to their successors.