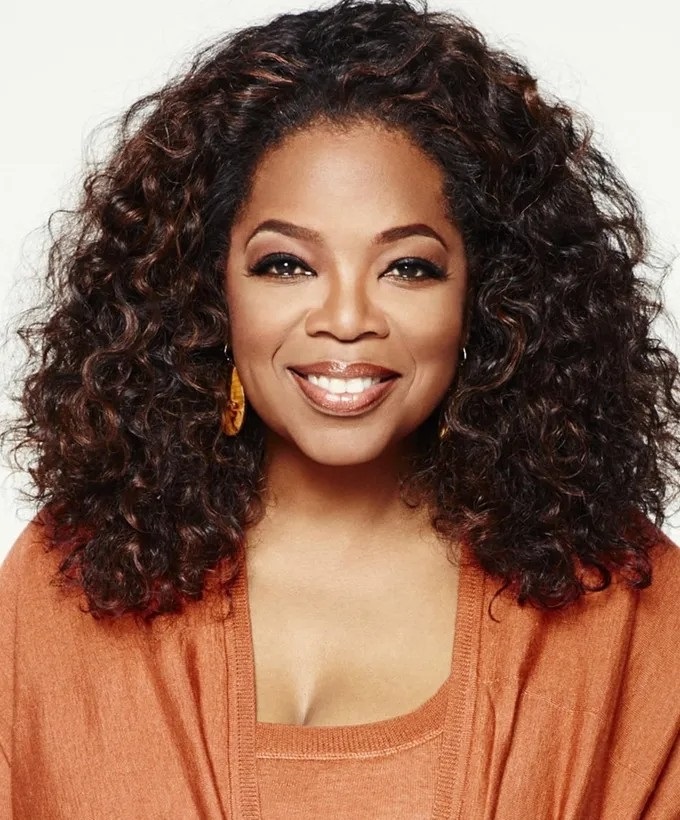 Arguably called "the world's most powerful woman" by CNN and Time.com, Orpah Gail Winfrey, (her first name was spelled Orpah not Oprah on her birth certificate) was born into poverty in rural Mississippi to a teenage single mother and later raised in inner-city Milwaukee. Named after the biblical figure of that name in the Book of Ruth, people mispronounced her name regularly and, thus, "Oprah" stuck.

Still holding the crown as the wealthiest Black woman in the world, as the ‘Queen of All Media’ Oprah’s notoriety and wealth sits on the solid, long-standing 25 years in daytime television. Winfrey became a millionaire at the age of 32 when her talk show received national syndication. Winfrey negotiated ownership rights to the television program and started her own production company. At the age of 41, Winfrey had a net worth of $340 million and replaced Bill Cosby as the only African American on the Forbes 400. In addition to her creation of Harpo Studios and the OWN (Oprah Winfrey Network), she quickly shot up the Forbes list. In fact, their list of The World's Billionaires has Winfrey listed as the world's only black billionaire from 2004 to 2006 and the first black woman billionaire in the world as of 2003.