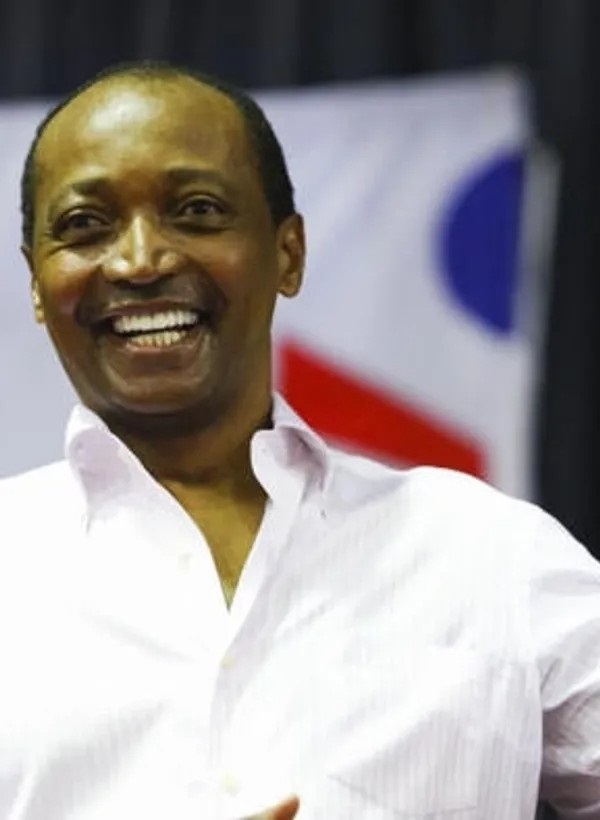 Patrice Motsepe became a billionaire in 2008 - the first black African on the Forbes list. In the early part of his career around 1994, he became the first black partner in the law firm Bowman Gilfillan—the same year that Nelson Mandela was elected as the country's first black president. At that time, the new government began promoting black empowerment and entrepreneurship which made laws introduced by The Black Economic Empowerment (BEE) instrumental in cementing Motsepe’s position in the mining industry in South Africa. According to policy, a business must have a minimum of 26% black ownership to be considered for a mining license. He is the founder and executive chairman of African Rainbow Minerals, which has interests in gold, ferrous metals, base metals, and platinum.

Motsepe is partner in a private equity firm with a focus on African investments. He also sits on several company boards, including being the non-executive chairman of Harmony Gold, the world's 12th largest gold mining company, and the deputy chairman of Sanlam (a financial services company).