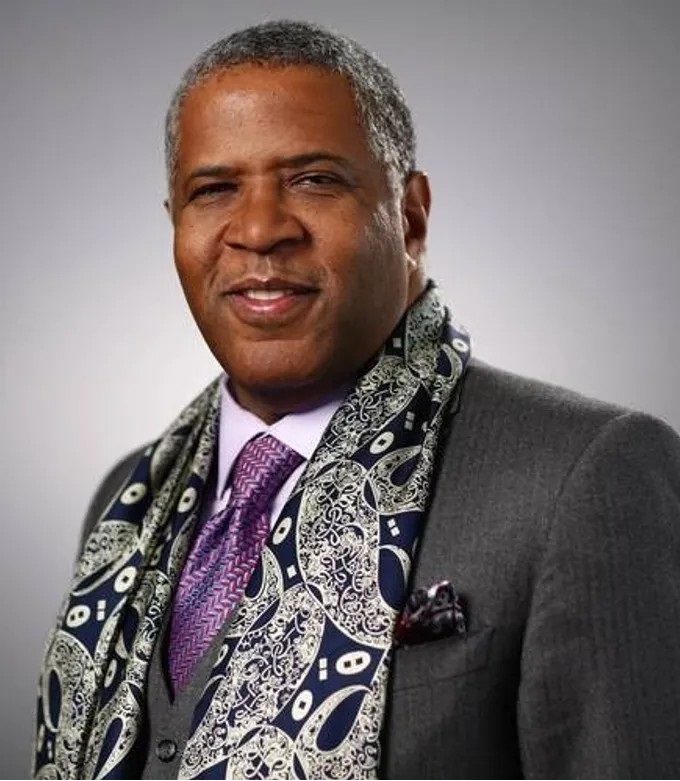 Robert F. Smith is the Founder, Chairman, and CEO of Vista Equity Partners. Vista currently manages equity capital commitments of over $46 billion and oversees a portfolio of over 50 software companies. Vista is deemed one of the best performing private equity firms, posting annualized returns of 22% since inception. Smith studied as an engineer at Cornell University and received his MBA from Columbia Business School with honors.

In 1994, he joined Goldman Sachs in tech investment banking and (in his career) has executed and advised on over $50 billion in merger and acquisition activity with companies such as Apple, Microsoft, Texas Instruments, eBay, and Yahoo. He was the first person in San Francisco at Goldman to focus solely on tech mergers and acquisitions.

In 2017, Smith signed on to The Giving Pledge, the only African American to do so. The Giving Pledge is an effort spearheaded by Warren Buffet and Bill & Melinda Gates that encourages billionaires to pledge to donate half of their wealth (either during the life or in death) to charitable causes.