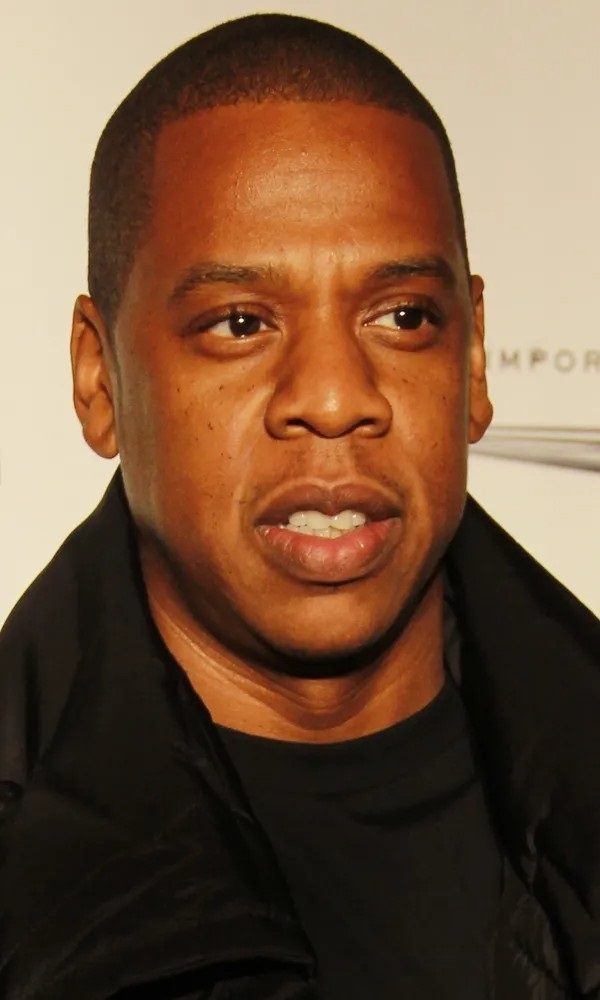 Jay-Z has accumulated a fortune that conservatively totals $1 billion, making him one of only a handful of entertainers to become a billionaire—and the first hip-hop artist to do so. Jay-Z's steadily growing kingdom is extensive, encompassing liquor, art, real estate (homes in Los Angeles, the Hamptons, Tribeca) and stakes in companies like Uber.

Not only is Hov looking at a whopping $220 million in cash and investments, but when you add his partnerships with liquor brands such as Armand de Brignac and D'Usse where he nets a staggering $410 million combined, in addition to his ownership of Tidal ($100 million), his company Roc Nation ($75 million), and more, you can see why his climb to a billion at 50 years old is an impressive feat.

Early, Jay-Z realized that he should build his own brands rather than promote someone else’s: the clothing line Rocawear, started in 1999 (sold for $204 million to Iconix in 2007); D’Ussé, a cognac he co-owns with Bacardi; and Tidal, a music-streaming service.

Super Producer Kasseem “Swizz Beatz” Dean, recently commented that he looks at Jay-Z as something others can model: “It’s bigger than hip-hop … it’s the blueprint for our culture. A guy that looks like us, sounds like us, loves us, made it to something that we always felt that was above us.”