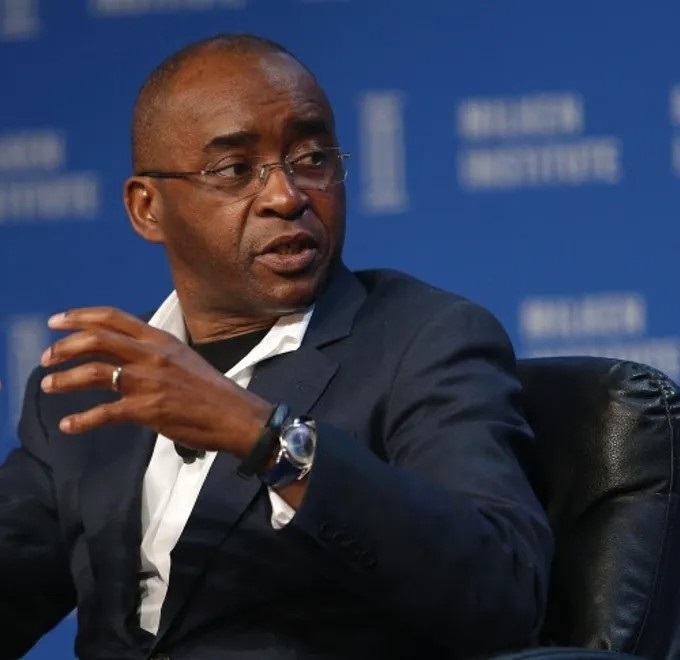 Strive Masiyiwa is the Executive Chairman & Founder of Econet Wireless, a diversified telecommunications group with operations and investments in Africa, Europe, North America, Latin America and the Asia Pacific. Although the company started in 1993, Econet Wireless was granted a telephone license by 1998, at a time when 70% of the country inhabitants had never even heard a ringtone.

The 57-year-old entrepreneur and businessman is the only billionaire in Zimbabwe. His business interests also include renewable energy, water treatment, Coca Cola bottling, financial services and hospitality. He also owns a majority stake in fibre optic firm called Liquid Telecom. Over the last few years, Masiyiwa has devoted his time to mentoring the next generation of African entrepreneurs on Facebook. In fact, Facebook has identified his platform as having the most engaged following of any business leader in the world.